Me Marie-France Chassé is a member of the Barreau du Québec since 2003 and of the Quebec Immigration Lawyers Association since 2010.

She holds a Bachelor of Laws degree from the Université de Montréal and a D.E.S.S. in Journalism from Concordia University.

She began her legal practice as a research lawyer for the Quebec Court of Appeal, the highest court in the province, and then worked as a general litigation lawyer for a private firm.

Her interest in people and her various international experiences led her to immigration law, a field in which she has been working exclusively since 2010. Her years of experience, as well as her results-oriented approach, make her a legal advisor of choice in immigration matters. 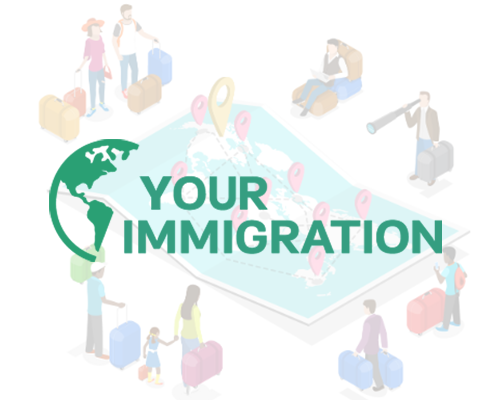 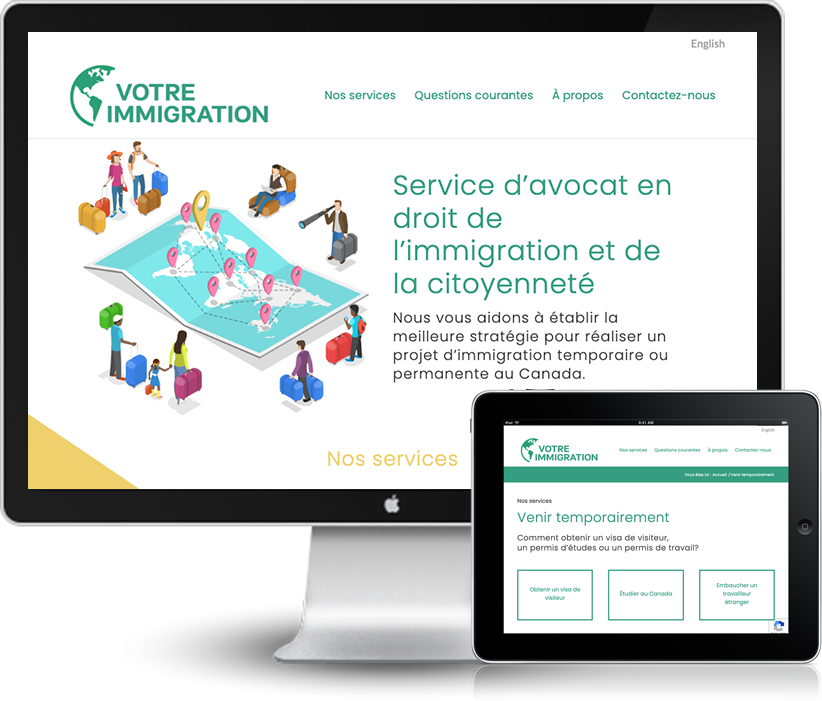 Back to all achievements

Let’s discuss your idea and advise you on the best approach.