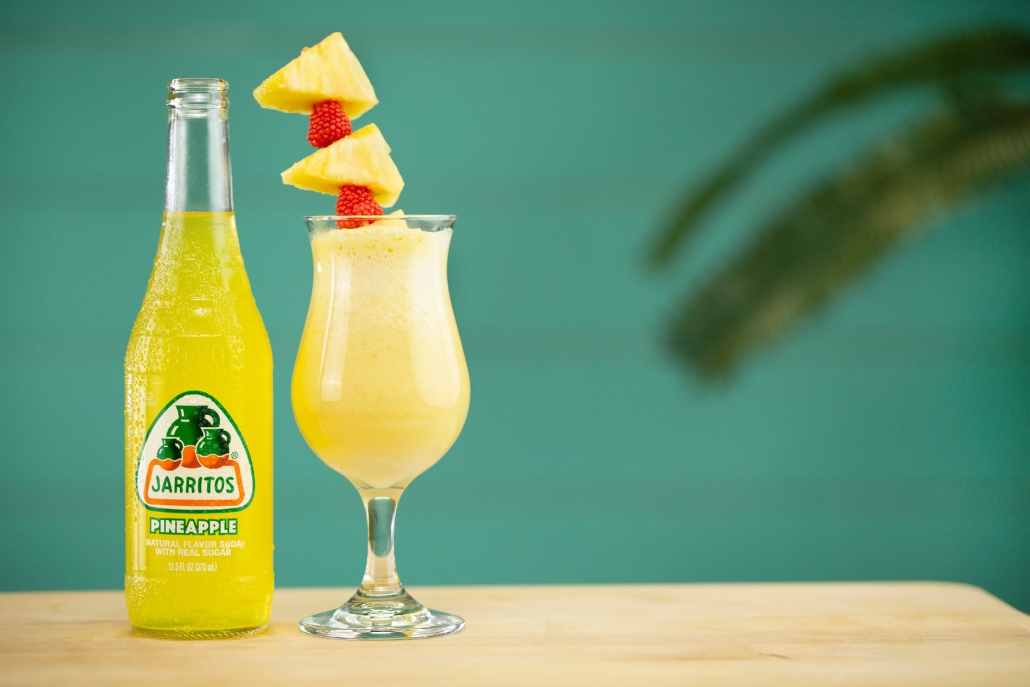 A July just the way we like it: full of pina coladas and stripped of major industry changes.

As usual, the month of July brings us little news except at Microsoft where .NET MAUI finally replaces Xamarin in Visual Studio 2022.

For those who haven’t heard of this project, it allows developers to target Windows, macOS, Android, and iOS from a single code base, which in theory makes development much faster and smoother.

Several devs mentioned slow startup issues and observed differences of up to 40% compared to the “old” Xamarin.

A few more months and we hope to see a real difference.

Here is a quote from Jonathan Peppers that allows us to appreciate all the work that has been done to arrive at today’s result: “To arrive at where we are today, it was a collaboration of several different teams. We improved areas like Microsoft.Extensions and DependencyInjection usage, AOT compilation, Java interop, XAML, code in .NET MAUI in general, and many more.”

Have you personally tried Maui? Are you satisfied with Microsoft’s work? We are curious to hear from you on the subject!

We couldn’t write on Maui without mentioning its competitor Flutter. More particularly Flutter 3 which has been available since May 2022 and which, as in many Google vs Microsoft sagas, is overshadowing Maui.

For those of you who have already tried Flutter 3, are you satisfied with the performance and do you plan to continue using it rather than trying newer solutions such from Maui?

The whole AppWapp team wishes you a great summer !

Let’s discuss your idea and advise you on the best approach.

The benefits of a career at Appwapp
Scroll to top